In 1979 Keith finished year five in primary school, in 2003 Elspeth began her second year of university, then in 2016 we returned to Australia from Papua New Guinea (PNG) after our first term as mission support workers with Wycliffe Bible Translators Australia. Some other folk that we have met here in Ukarumpa had other completely contrary plans for their lives.

To them God has chosen to make known among the Gentiles the glorious riches of this mystery, which is Christ in you, the hope of glory. Colossians 1 v 27

Barry & Bonnie arrived in PNG in 1979 to work as a high school teacher and as a translator. After 40 years of serving the Lord in PNG, next year Barry & Bonnie will be retiring from active missionary service in an overseas context. Their plan is to return to their home country to rest and reconnect with family and friends. They aren’t sure if they will fully retire yet or keep pottering along serving the Lord where they eventually settle.
• Praise that Barry & Bonnie have faithfully served the Lord wherever He has sent them.
• Please pray that they will choose wisely whether they retire or continue working part-time in a mission capacity.

Kaitlyn was 7 months old when she arrived in PNG in 2003 with her parents who were following God’s calling to provide His Word in the Nukna language that had no previous written form of communication. In 2020, Kaitlyn looks forward to finishing year 12 at the Ukarumpa International School then heading off to her birth country for study and work.
• Pray that Kaitlyn will finish well here in her Year 12 studies.
• Pray also that she will be able to transition back to her birth country with minimal culture shock after living almost her whole life in a completely different culture. 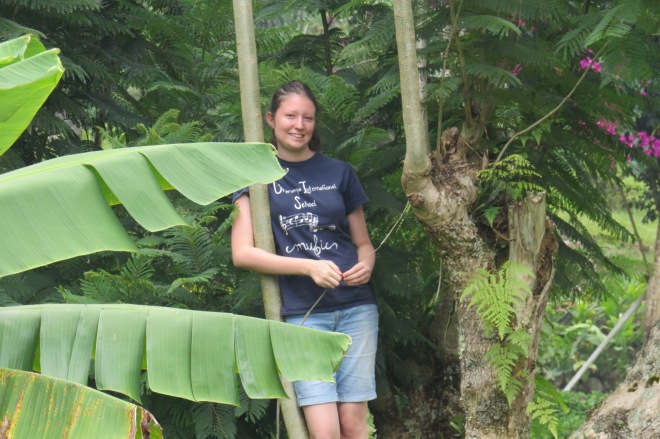 In 2016, Lynda arrived in PNG to work as a physiotherapist but soon became involved with the Scripture in Use team; now working full-time leading workshops in the Morobe and Madang Provinces. In one workshop, Lynda teaches local PNG people how to battle spiritual warfare and confront cultural rituals that are at odds with their Christian faith. In 2020 Lynda is looking forward to a one-year furlough in her passport country where she will reconnect with her family, friends, church and supporters.                           • Please pray for Lynda as she spends time with her family and friends being refreshed after 4 years mission service overseas.
• Lord willing, Lynda plans on re-joining the efforts here in PNG to encourage, promote and teach about putting the Bible into action. Not just believing but doing. 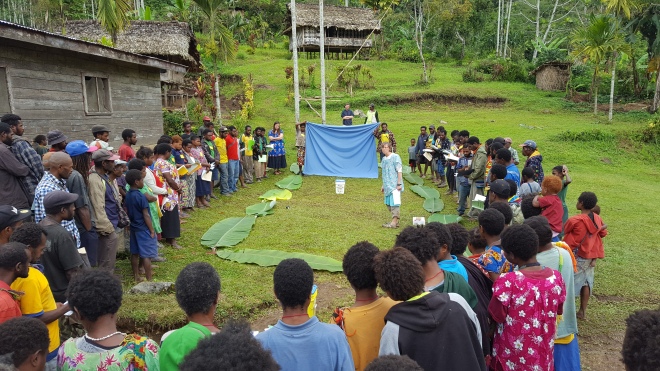 Trust in the LORD with all your heart and lean not on your own understanding; in all your ways submit to him, and he will make your paths straight. Proverbs 3 v 5-6