Much has been said these past weeks on the subject of international financial aid, with suggestions that it is being given and used inappropriately. It is apparent that some consider that such aid comes with limits and conditions, as though the help is held in a closed fist until certain assurances are made. Thankfully, when we look to God’s perspective on giving aid, the issue is enveloped in terms of grace and generosity.

You shall give to him freely, and your heart shall not be grudging when you give to him, because for this the LORD your God will bless you in all your work and in all that you undertake. For there will never cease to be poor in the land. Therefore I command you, ‘You shall open wide your hand to your brother, to the needy and to the poor, in your land.’  (Deuteronomy 15:10-11 ESV)

Note that this passage, taken from the numerous laws given to Israel through Moses, does not specifically target the affluent within a community. The command is to be generous within the context of lending freely (15:8) whatever is needed by a poor brother, without thought of when you may be repaid. No-one would ever think of repaying a philanthropic millionaire! The situation here is one of helping a brother in some small way when they just don’t have the means of helping themselves, even when it may be tempting to consider your own limited pantry, or the fact that you planned to use that cordless drill on the weekend and he probably won’t return it in time!

Here in Papua New Guinea, there are frequent calls on us, both personally and through our role in Lae, to give financial aid or to provide resources at our disposal. These even come from opportunistic strangers, who respond to our explanations that we just cannot help them with a “Mi traim tasol.”….. meaning “I just thought I’d ask.”

What gives us great joy, however, is helping the locals who are giving over and over from their only real resources – their time and energy – as they commit to translating Scripture into their tokples (vernacular language).

Today, Taitus and Mila, a husband and wife translation team, came into our Lae Centre to upload their latest work to the Wycliffe server via internet so that it could be prepared for consultant checking in November. Does not sound much…. until you understand that they travel over several days to get from their village in the Finschhafen area to Lae, and then learn that they arrived with broad smiles and warm greetings for us. This godly couple are not looking for what they might gain from this association with the Western translators, but for God to be glorified through their efforts.

They were so appreciative of our assistance, and we did so little really…. just sharing of our time and the ability that comes from our education and training. But those smiles and that brotherly embrace….. what an awesome repayment plan! 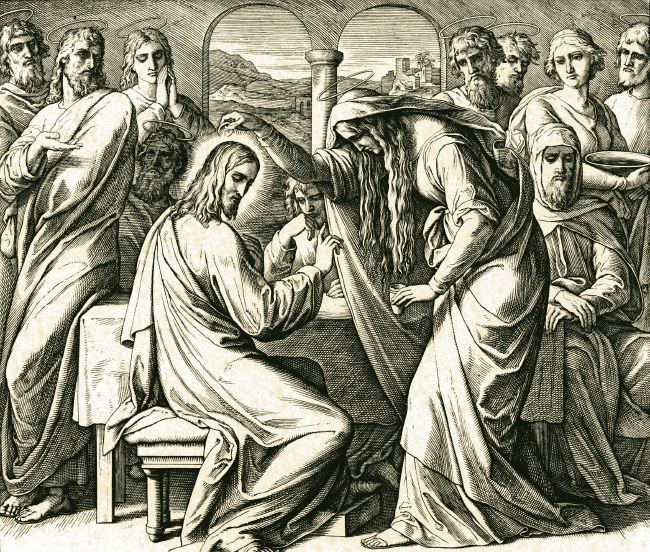 With PNG in the world news for what could be said are all the wrong reasons, I thought a comment from within may help to put things in context.

Sectors of the Australian political scene and media outlets are raising questions about providing financial aid to a country where wasteful spending appears to be the norm. APEC expenditure is just one issue, but it is a big enough issue to make a splash on the world stage and generate plenty of digital headlines.

Here within PNG, it is an issue being discussed at bus stops, in store queues, and over the counter at hardware stores. Many people are upset, confused, and generally frustrated at the divide between the have’s and the have not’s. In a society where many of the 8.25 million population struggle to obtain adequate health and education services, such a public display of affluence makes disturbing reading.

As debate continues over the reality of this particular expense being carried by the public purse or by private interests, the answer makes little difference in the minds of those caught up in the poverty struggle. The fact that someone, somewhere in the world, thinks it normal to enjoy a luxury vehicle that could feed, educate and care for an entire family in PNG for at least 15 years tends to run around your head for a bit, and gnaw at your heart.

However, perhaps surprisingly, Jesus put his fellow guests in their place when they were critical of the woman who came into a gathering and anointed him with expensive perfume, sighting wasteful spending that could have benefited the poor.

“Leave her alone. Why do you trouble her? She has done a beautiful thing to me. For you always have the poor with you, and whenever you want, you can do good for them. But you will not always have me.” (Mark 14:6-7  ESV)

So how should we respond to waste and apparent apathy towards the needy? Jesus tells us to look inwardly, and to look to him.

Why are outside interests troubled by this? Are they heavy-hearted at the plight of the poor in PNG, or incensed that people with money waste it in a way that they certainly wouldn’t …… “Now, if I had $250,000 to spare…..”

In his gospel account of this event, Mark includes the statement, “whenever you want, you can do good for (the poor)”. So if you see someone in poverty and think “I don’t like it!”, great….. there is an opportunity for you to act.

So what form should this action take? The woman chose to honour Jesus with the best that she had…. equivalent to a year’s wages. Now, it’s between you and God what your best is, be it a care package as Christmas approaches, or regularly helping out at a soup kitchen , or making a life choice to shift from consumer to servant.

If you come to that decision point, Jesus says “Do it… now.” You may not have the opportunity again.

This is a one-of-a-kind edition of our ‘Ramblings’…. as it comes from Wewak on PNG’s north-west coast. We are providing relief management of the Wewak Regional Centre for ten days, allowing the current managers to have a break. Wewak was on our list of places to visit while in PNG, so we can now tick that off.

Not that we have had much time to see the sights, as the past week has seen a steady flow of folk coming in to stay, together with meeting incoming mission aircraft, and dealing with routine needs on site.

There are four staff – two housekeepers, a groundsman and night security – so everything else falls to us, including caring for three cats whose purpose remains a mystery, as we haven’t seen any rats… perhaps they ARE doing their job! 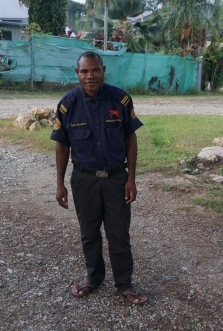 Physically there are differences to Lae – the surf beaches, small town centre, and less vehicle traffic – but the people remain friendly, interested in what we are doing in PNG, and they react positively to our mission role.

We have struggled to adjust in some ways to the change in pace, different methods and new relationships, knowing that we are here for such a short time. We did not realise the extent to which we have become accustomed to the ‘Lae way of doing things’. To do anything well in PNG takes time… and patience for God to work His will through the situation.

We have managed a few afternoon walks around our hilltop suburb, and did steal away for a few hours on Saturday to check out a local beach, savouring the change from the somewhat muddy brown river delta of inner-city Lae. 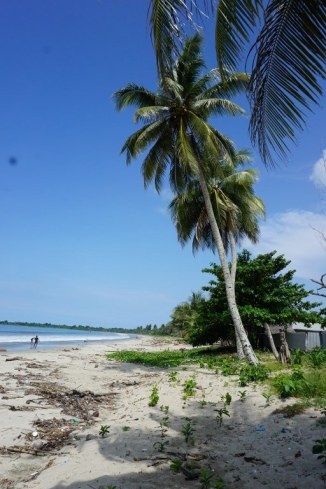 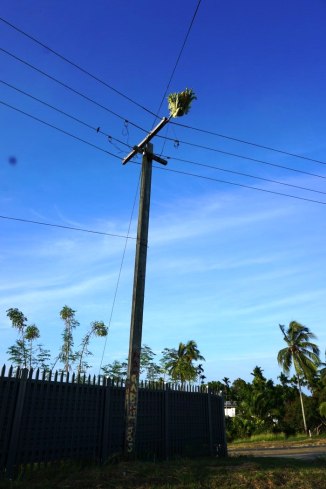 Seeing the place will help us to connect with the many East Sepik people that we meet in Lae for whom asples (place of birth) is a significant thing, as it is for all Papua Niuginians.